Instead of a CV

I work for the Guardian these days: since the autumn of 2008 I have edited the paper's belief site; before that I wrote long profiles for their Saturday review section, and a weekly column for the web site, as well as leaders, book reviews, features, and short cuts. I also write and present Analysis programmes for BBC Radio 4 and shorter programmes on everything from Viking slavery to the sleep patterns of teenagers. In the time left over, I write pop science books, short stories, and other things that catch my imagination.

My chief interests are biology, religion, and technology, 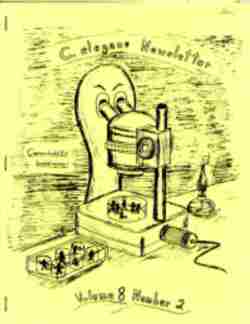 especially where they overlap; but there is very little that I have not at some stage been paid to write about, except sport.

My most recent book, Fishing in Utopia, won the Orwell Prize for political writing in 2009. It is about Sweden and the future that disappeared. Before that, I wrote a history of c. elegans was published in Feburary 2003 in the UK by by Simon and Schuster and in the autumn of 2003 in the US by Columbia University Press. It's an unassuming little worm; but I think you'll be amused by its pretensions. Like everyone else in the world, I am not working on a novel, in my case about snobbery and Englishness.

I reached this eminence 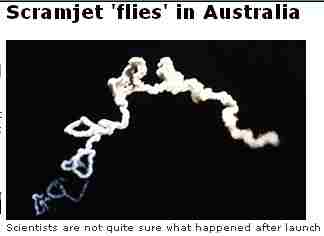 by a circuitous route.
In 1986, while writing a book about the London police (Watching the Detectives, Hodders, 1988) I was hired by the Independent, then just starting, as Religious Affairs Correspondent. During the ten years I spent at the paper, I mostly kept that title, while also writing parliamentary sketches, leaders, assorted think pieces on every subject imaginable, and almost anything else to avoid news. At one stage I was writing and editing simultaneously the consumer computer page and the Godslot, both of which I had also invented.

In 1995 I won the first annual Templeton prize as the best religious correspondent in Europe (unhappily this isn't the one that pays a million dollars). I also contributed to publications ranging from the News of the World to Vogue and the New York Review of Books.

In 1996 I tired of the excitement of working for the Mirror group, who then owned the Independent, and opted for the job security of full-time freelancing.

I have written think pieces and features for about half the national papers in London: the Guardian (I also write a weekly column for their online site), the Independent, the Times, the Sunday Telegraph, the Daily Mail, and the Daily Express; and an occasionally amusing press column in the Church Times . The cuttings (clips) section is in the middle of a redesign, but there are a few hundred searchable articles from all these publications and from others, here; and recent news and ramblings in Helmintholog.

I have also written for the Spectator where I was Scandinavian Correspondent and chief reporter in the early Eighties; the New Statesman where I had a column on the net; and I spent a happy winter in 1999/2000 writing a page of the Guardian every week, consisting of quick portraits of people not yet famous enough to be boring. I have done stuff for Salon on culture, technology, terrorism and eating goats. I sometimes write for Waterlog, the best fishing magazine in the world.

Simon and Schuster published in October the American paperback of my book The Darwin Wars. You might think of it as history of ideas with all the messy bits left in. You can get it in Japanese, too.

In case you're wondering about the Swedish poetry, pictures, etc, I used to live there, and this is the only place I get to use the language.

Any complaints, comments and so on should be addressed to me: I just found a wonderful quote from John Knox which seems germane here:

"And thus I cease, requiring of all men that have anything to oppone against me, that he may (they may) do it so plainly, as that I may make myself and all my doings manifest to the world. For to me it seemeth a thing unreasonable, that, in this my decrepit age, I shall be compelled to fight against shadows, and howlets that dare not abide the light." 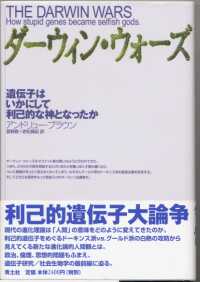